Otaru Snow Light Path (Otaru Yukiakarino Michi) is a winter event in Otaru City. Arrangements of candles are lit in major tourist spots such as Otaru Canal, and the route of the demolished Temiya railway line from the beginning to middle of February every year. Compared to Sapporo Snow Festival, it is simple and quiet and there are not many snow sculptures. The scene made with the candles in the snow, however, is magical and romantic. A team of volunteers light the candles every night. This heart-warming event which started in 1999 is surely a highlight of Otaru's winter tourism diary. You could say "awesome". 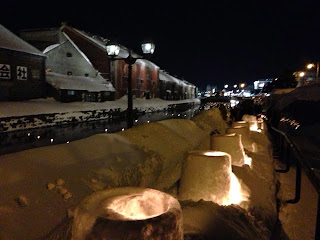 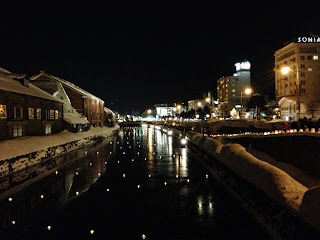 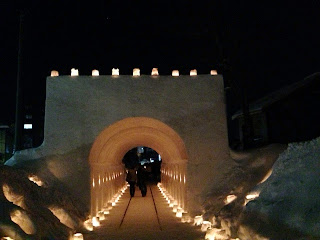 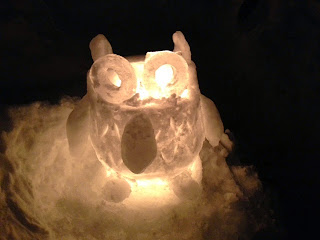 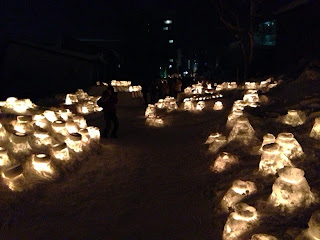