2018 is the 90th anniversary of Osamu Tezuka’s birth, who was a legend in the world of manga. He innovated a new style of manga, which was called “story manga”. This approach, drawing manga based on a story, was revolutionary when he first suggested it. He died, beyond any doubt, world famous. In addition to story manga, he challenged the norms in many areas, and gained fame as a result. He passed away in 1989, but remains an icon of manga, with many fans remaining in awe of him. Some of his famous manga characters, such as Astro Boy and Black Jack are being immortalized as snow sculptures. 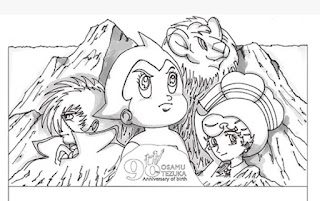 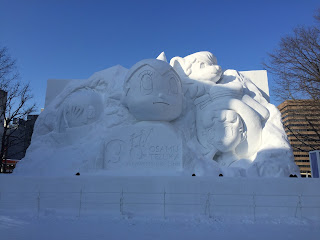 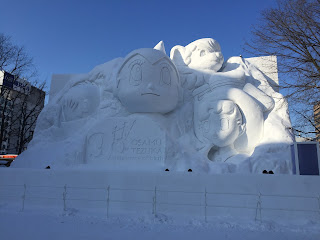 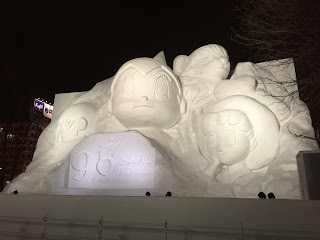 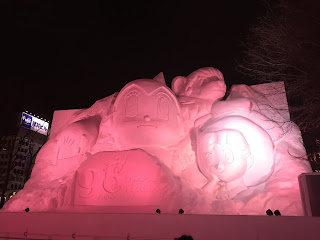