Cape Benkei (Suttsu Town) faces the Sea of Japan and it features a small park. Benkei was a famous warrior in the 12th century. The latter period of his life is mysterious and some legendary stories remain. One of them is that he fled to Hokkaido from Honshu soon after losing his last fight. On the other hand, the Ainu have a different old story, that a powerful warrior arrived at this cape and waited for his surviving boss. Because of these two stories, this cape was named Cape Benkei. A statue of Benkei has been erected. 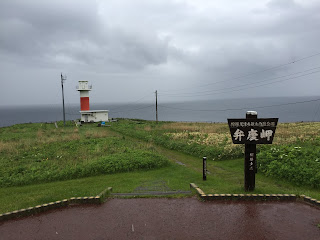 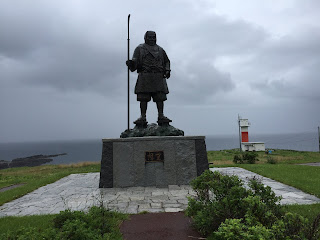 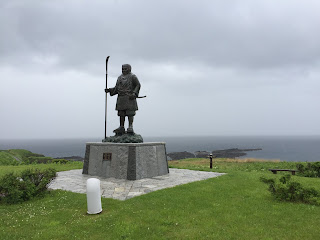