Mir Museum (Tomakomai City) is a facility to study space technology development. It is located in the Science Center in Tomakomai City. Mir was the first space station for astronauts to be able to stay long term, and was launched by the USSR in 1986. In 1989, the reserve Mir spacecraft was exhibited at the World Design Exposition which was held in Nagoya City. Following the expo it was sold to Iwakura Construction (Tomakomai City) and was later presented to the city. This museum opened in 1999, and admission is free. The museum is valuable to learn about space technology development. 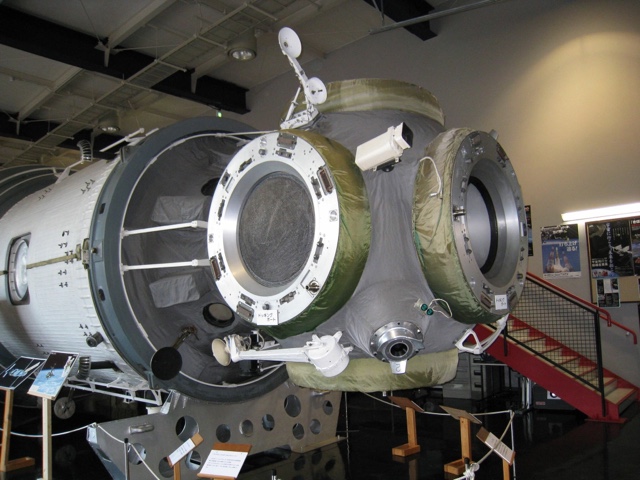 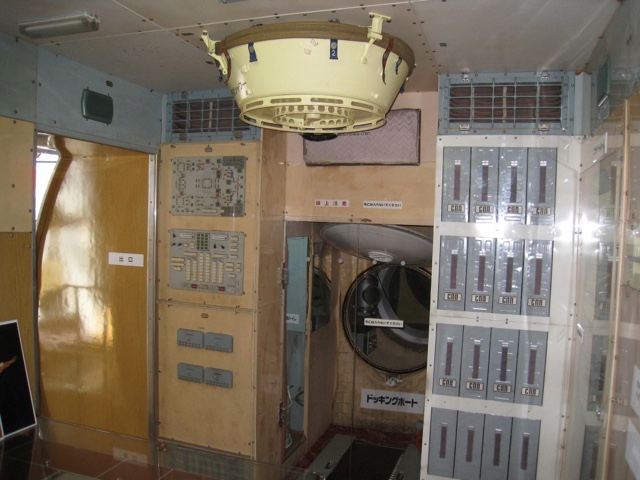 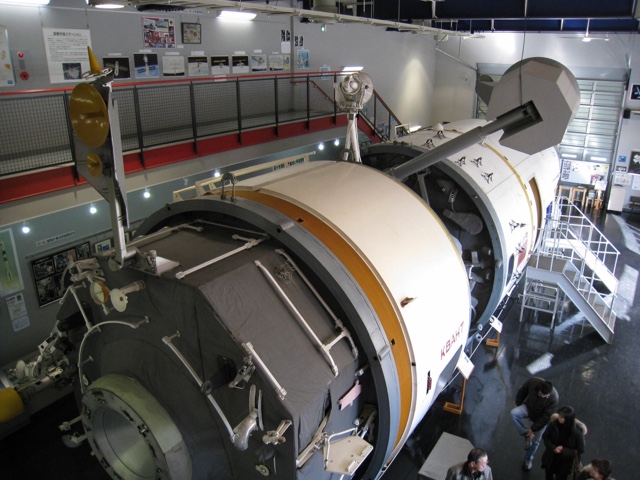 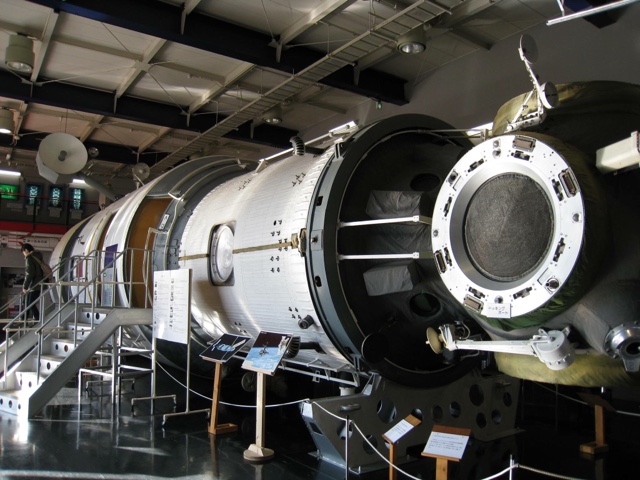 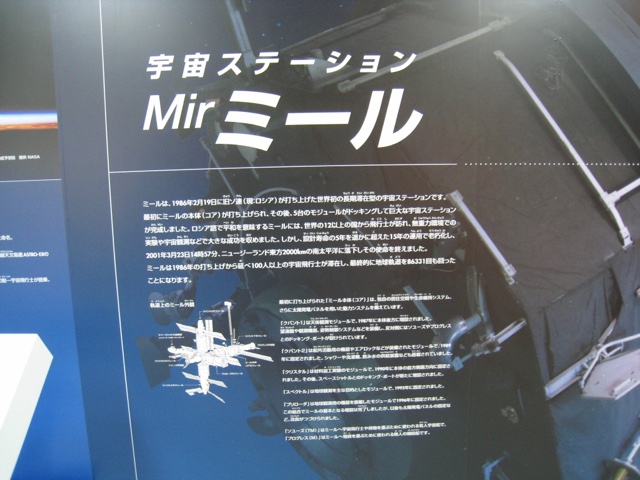