Sapporo Village Memorial Museum (Sapporo City, Higashi-ku) is a facility for studying the history of Sapporo. Admission is free. The location of this museum is the actual place where Sapporo first began. In 1866, this spot in the wilderness was cultivated and became Sapporo Village. Mr. Kametaro Otomo was one of the people who contributed to building the village, mainly through making roads, bridges and an irrigation canal. The canal is now called Sosei River, and runs through central Sapporo. Interestingly, this place was where onion growing originated in Japan. Onions were first grown successfully here in 1880. 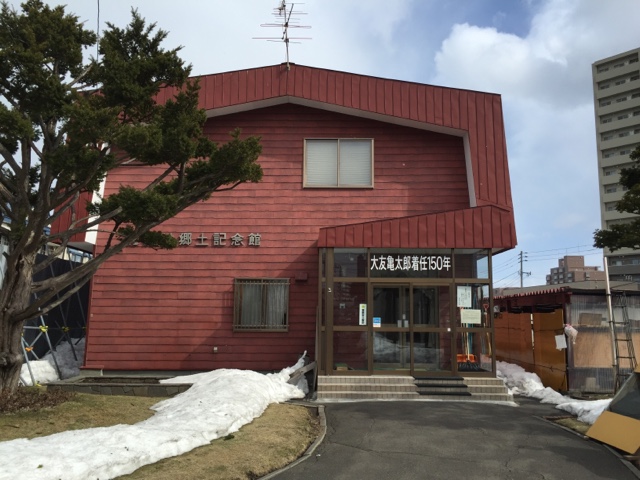 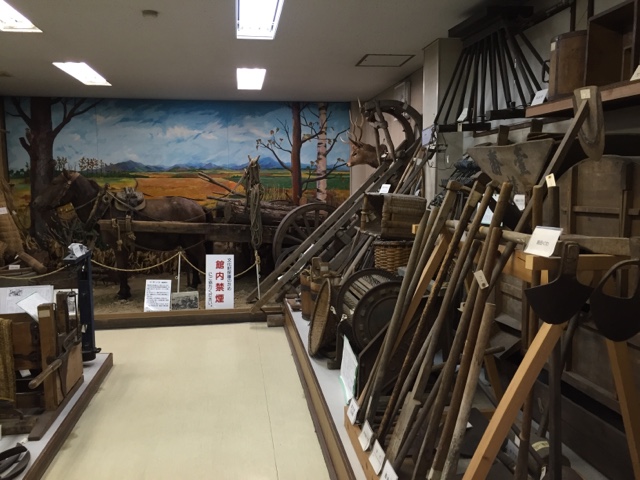 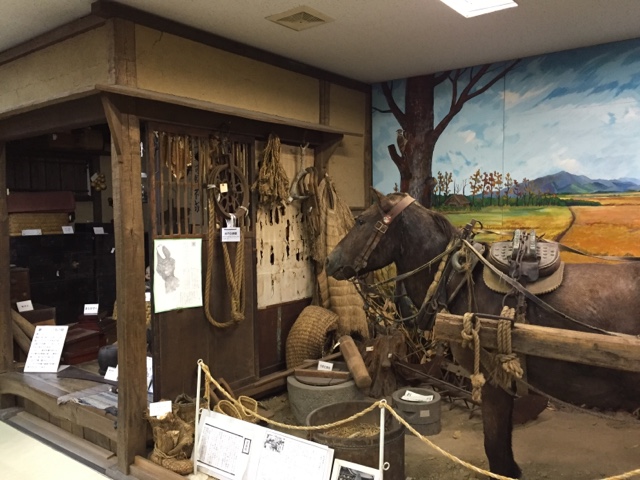 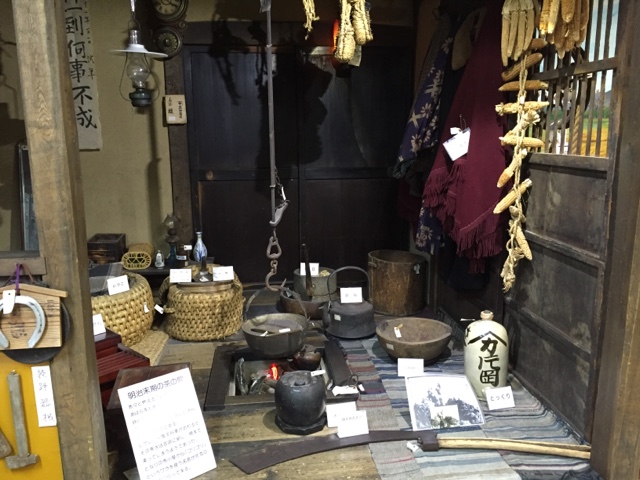 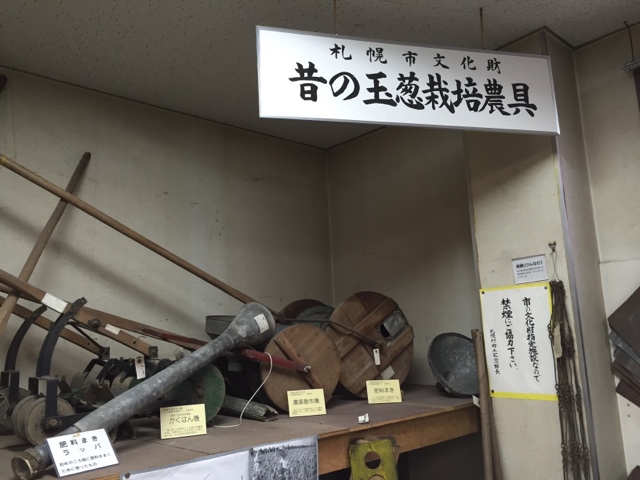 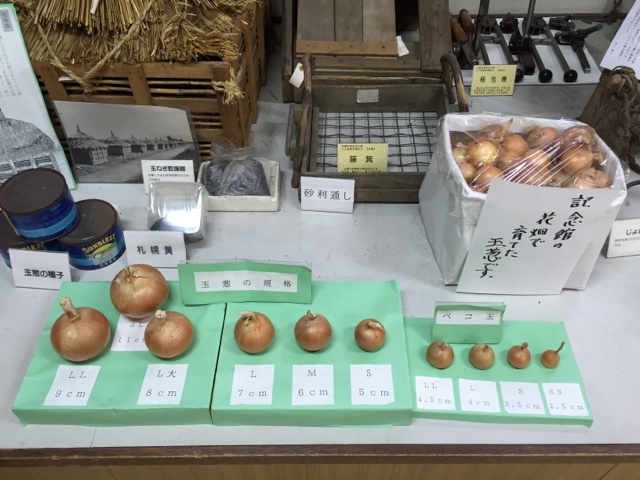 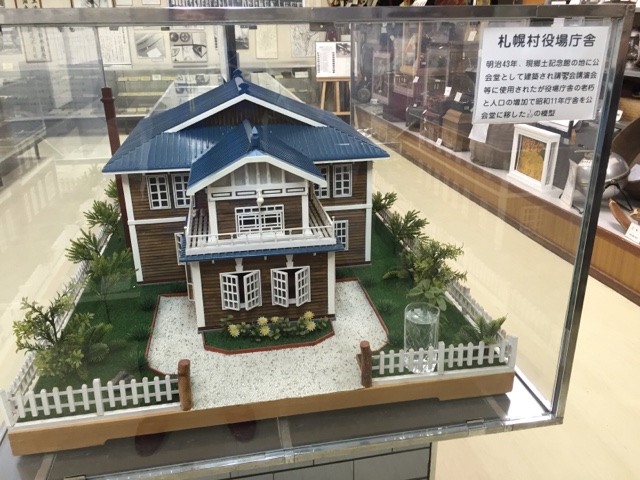 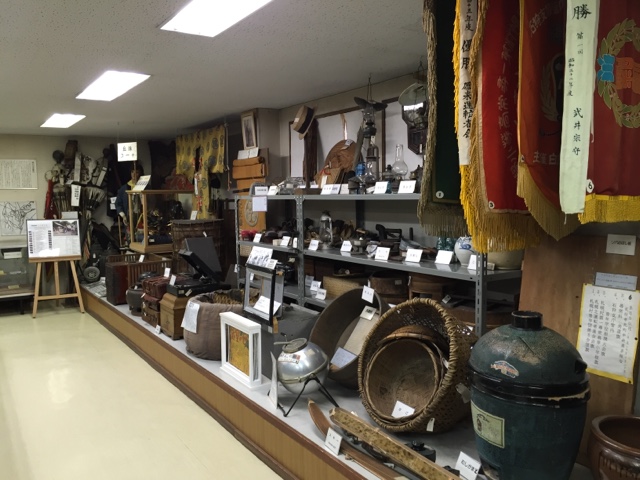