Shibecha Historic Museum (on the lakeside of Lake Toro in Shibecha Town) is a comprehensive learning facility of the town and its history. Stuffed animals and birds which live around the town are on show, and specimens of local insects are also exhibited. Visitors can learn about prehistoric sites in the town, and everyday goods used in the late 19th and early 20th century. In 1885, the government established a prison there and many prisoners were sent from Honshu. They were engaged in cultivating land and such, until the prison closed in 1901. The building of this museum is the former head office of the prison. 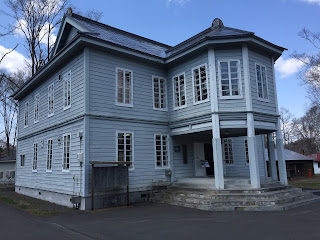 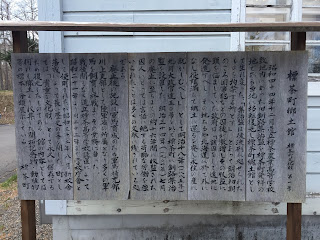 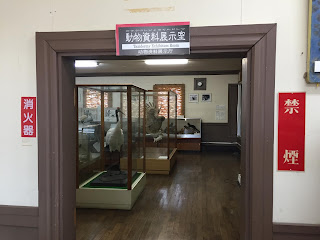 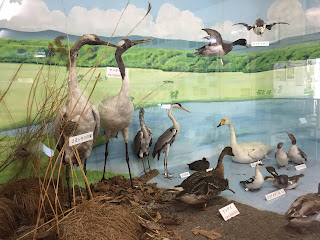 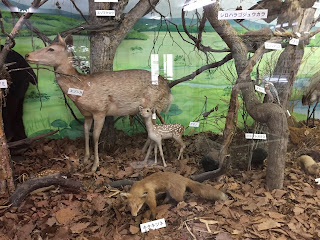 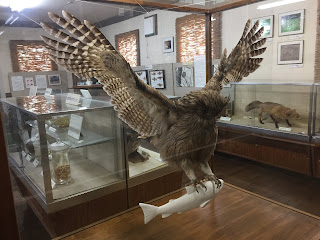 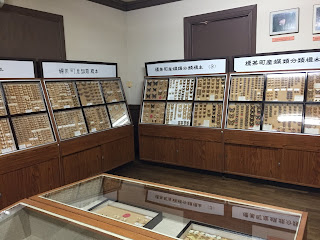 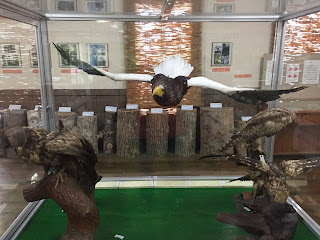 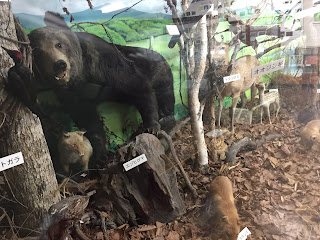 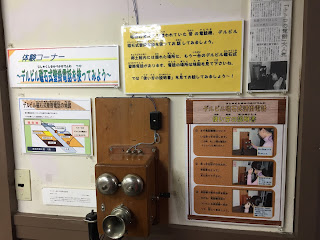 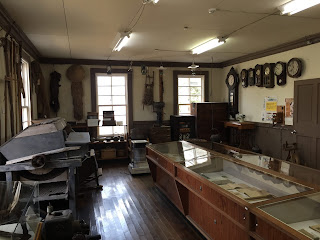