永山武四郎故居位於札幌工廠的隔壁。永山武四郎曾擔任第二代北海道政府長官。故居的建築物是於1800年左右所建造，採用和洋融合的建築風格，可以透過此建築來了解北海道開拓時期的文化。此故居可免費入場參觀，是在札幌逛街的途中可以順道拜訪的景點。
Takeshiro Nagayama's former residence is located just next to Sapporo Factory. Mr. Takeshiro Nagayama worked for Hokkaido Agency, which was established to develop Hokkaido, as the second Director (the head of the Hokkaido government at that time). He is one of the key people of Hokkaido's pioneering period. His residence was built around 1880, and it has now been designated as a historical building. Both Japanese and Western architecture styles are combined, and visitors can see a glimpse of the culture from the late 19th-century. Admission is free. This is a good place to take a rest while exploring the downtown area. 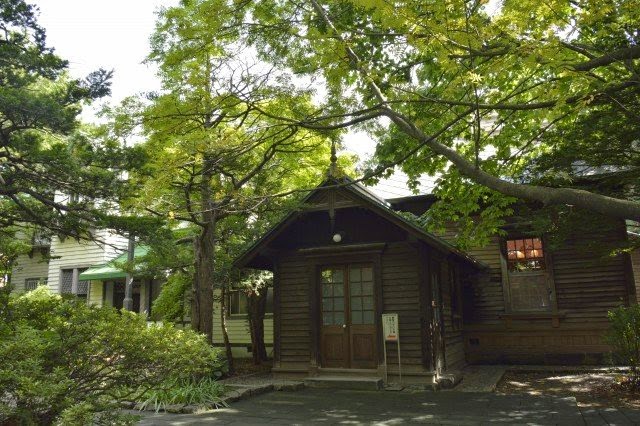 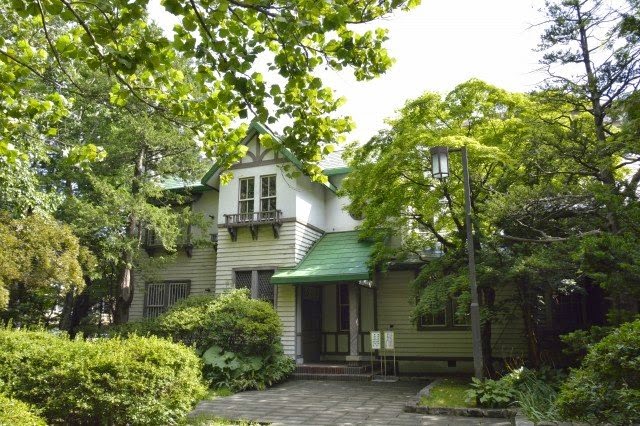