Enoshima Coast (Shimamaki Village) is on Route 229, which runs along the coast of the Sea of Japan. This road has the nickname of Oiwake Soran Line. Historically, the coastline of the Sea of Japan in Hokkaido proved quite hard to construct a road on, as it consists of towering cliffs which run straight down to the sea. Oiwake Soran Line has many tunnels and there only a few places which are suitable for human settlement. Enoshima Coast is one of these, and on a fine day, visitors can feel relaxed in the calm sea air. The beach is not sandy, rather consists of pebbles. 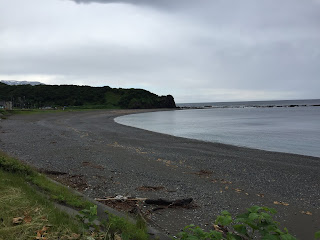 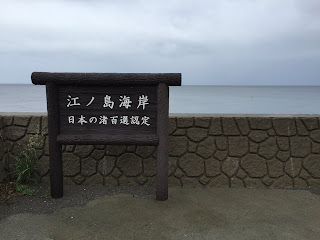 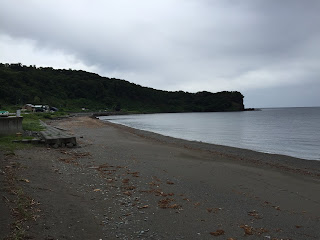 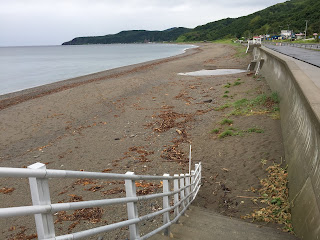