Kaiyou Maru (Esashi Town) is a paid historical museum housed in an old battleship. Visitors can of course admire the vessel from outside for free, and also take in the view of the whole harbor. The boat was made in the Netherlands in 1866, but since being renovated has been moored in the harbor. The era when this ship was made was the Edo Period, when the Tokugawa Family governed as Shogun (General in English). Later, the Tokugawa Family ceded political power to the Emperor, seeing the beginning of the Meiji Period. In the early Meiji period, Tokugawa loyalists took this battleship and delivered it to Hokkaido, but the ship was sunk off Esashi Town. 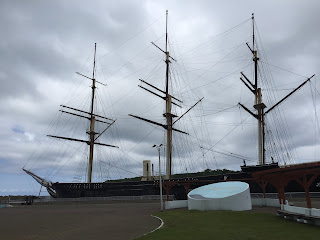 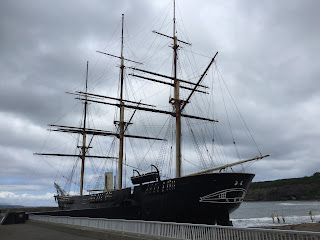 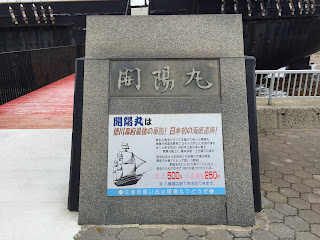