Oysters are cultivated and caught throughout Japan, but the main production areas are found in east Hokkaido. Akkeshi in particular is the most well-known, as it produces the more oysters than anywhere else in Hokkaido. Cooled by icy sea currents, the water temperature off the coast of Akkeshi is low, allowing to oysters to be cultivated, even in summer. The Konbumori area of Kushiro, and Lake Saroma in Yubetsu have big outputs also. Suttsu, which faces the Sea of Japan, and Shiriuchi near Hakodate are also well known. Generally, the best season for oysters is from December to February. 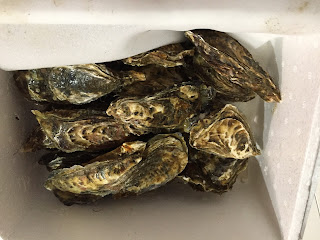 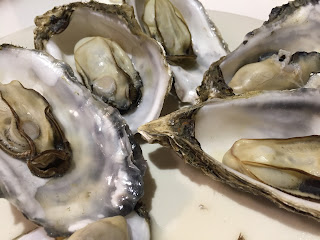