Kyu Sorachi Tankou Club (Utashinai City) is a building constructed in the halcyon days of the coal mining industry. In 1897, the railway company responsible for transporting charcoal from the coal mines in the Sorachi area commisioned the building as a dormitory for their staff members. From 1954, it was used as facilities to accommodate their important guests. Kyu Sorachi Tankou Club stands for old Sorachi Coal Mine guest house. It was in continuous use until the coal mines were abandoned in 1995. After that, it was preserved as one of important assets of the areas history. Now, the official name of this building is Komorebi Memorial Building. 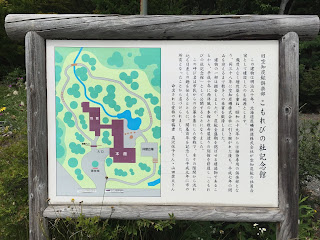 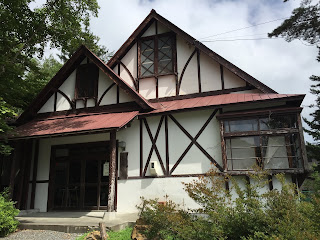 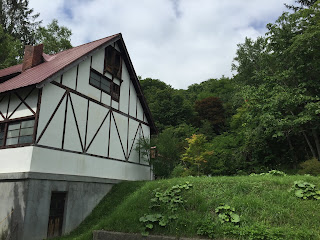 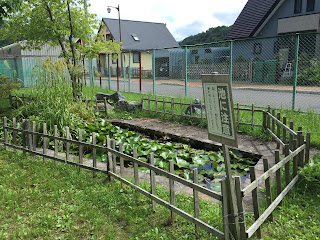 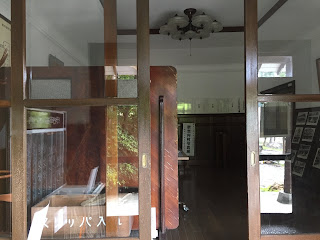 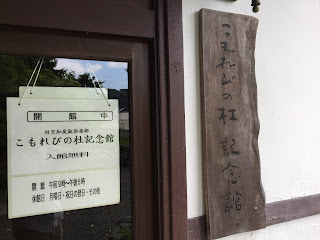