Nusamai Park (Kushiro City) is located on a hill from which people can see both the Nusamai Bridge on the Kushiro River, and the roundabout on the main road running straight from JR Kushiro Station. Near this park, there are a number of famous tourists spots, including Fisherman's Wharf MOO and the Manabotto Nusamai Culture and Art Center . For tourists, taking a walk around these interesting places is rewarding. After climbing the steps up the Shusse Zaka slope from Nusamai Bridge, you reach Nusamai Park. This park houses art objects and recreational facilities. The view from the swings is something to see. 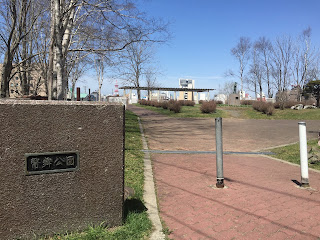 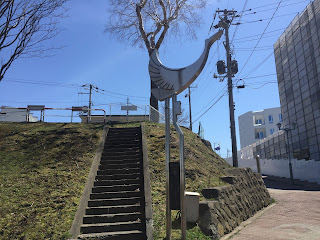 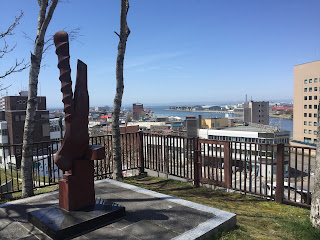 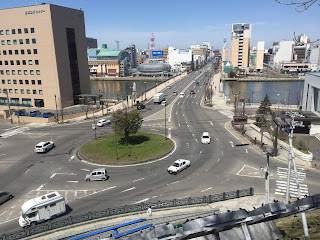 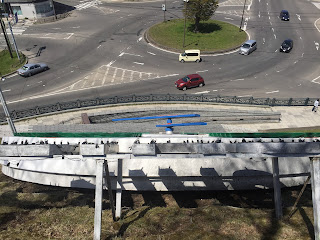 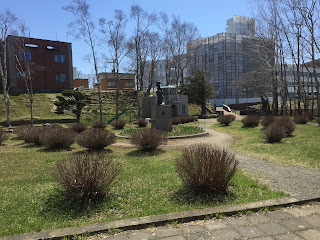 Shusse Zaka (Kushiro City) is recognized as a lucky spot because the name translates to successful careers in English. This steep slope with steps is next to a wall which is almost vertical and houses the Hanadokei, or Flower Clock in English. When Kushiro City was established, this slope was called Jigoku Zaka which means the Slope of Hell in English, due to the hardness of climbing up and down. However, after the former Kushiro Koryo High School was built on the area above the slope, it was renamed the Slope to Success, because ambitious students aiming for successful careers took that path. 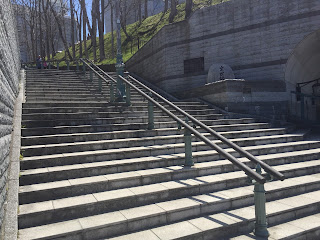 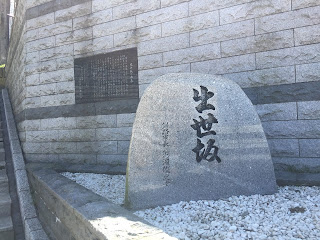 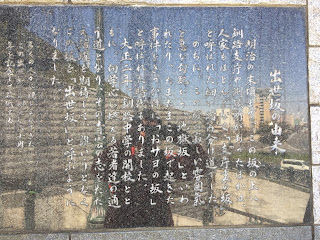 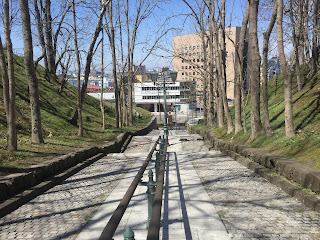